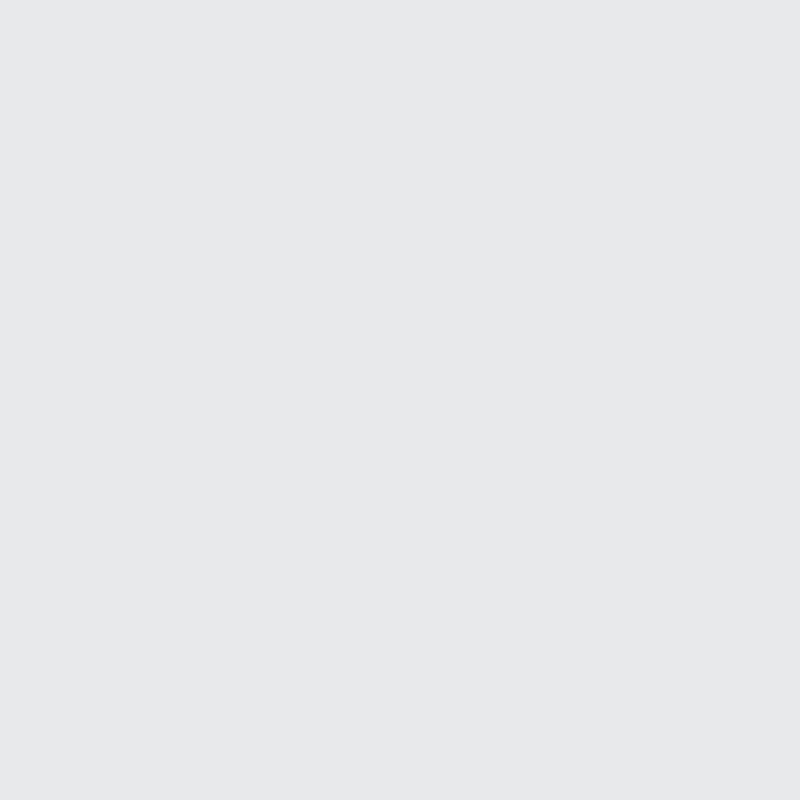 A new report by Britain’s Institute of Physics has found that co-educational schools need to do more to tackle sexist banter and attitudes that discourage girls from pursuing careers in science. While the Opening Doors report found that all schools had policies to counter racist, sexist and homophobic language, sexist language was often dismissed as “harmless banter” though “many of the students, particularly girls, did not see it as such” and that “in extreme cases, it verged on bullying”.

Some of the many important findings of the Opening Doors report include that:

In 2013 the Institute followed this report with its Closing Doors report examining existing gender imbalances in six A-level subjects which result in girls being more likely to take English, biology and psychology, and boys being more likely to take mathematics, physics and economics. The report found that 81% of government co-educational schools were either “maintaining or exacerbating the already poor gender bias of progression into these subjects”. One of the main findings of the report, however, was that “single-sex schools are significantly better than co-educational schools at countering gender imbalances in progression to these six subjects”. Lessons from 20 years of leading wellbeing for girls | WEBINAR